Don’t get too excited about this little bit of Halloween 3 news. Malcolm MacDowell, who played Dr. Loomis in the recent HalloweeN films, held a Q&A at Monster-Mania 25 on August 17, 2013. He was asked about the likelihood of a new Halloween movie.

McDowell said the following: “Who knows? [Halloween 3] is in the Weinstein-hell, so who knows what’s going to happen. I have no idea. I know there was some talk about it, but I don’t know. They wanted to do some knock-off version, cheap. [HalloweeN] is a noble franchise. It would be sad just to do some real horrible rip-off and I wouldn’t be part of that.”

Michael Myers was also at Monster-Mania 25 in Cherry Hill, New Jersey. After taking a photo with a fan who had giant chicken drumsticks for arms, Myers was beaten down by Freddy Krueger and Jason Voorhees. 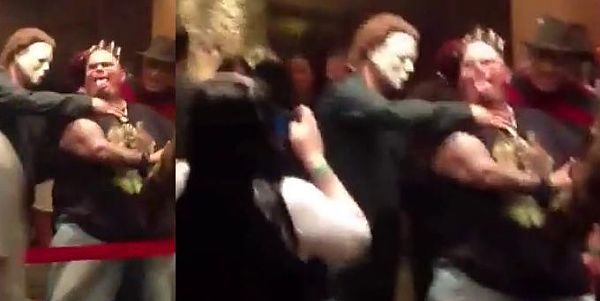 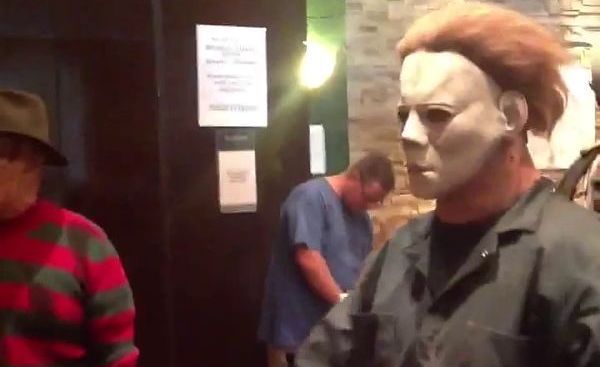 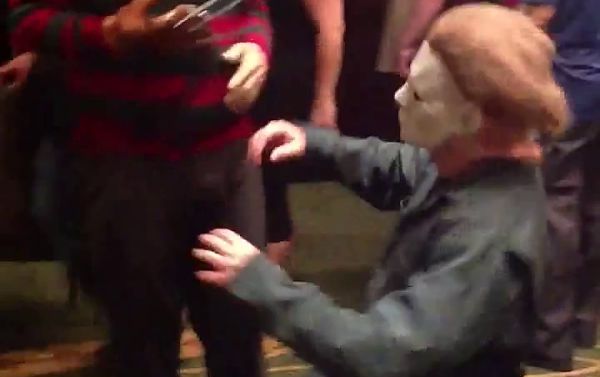 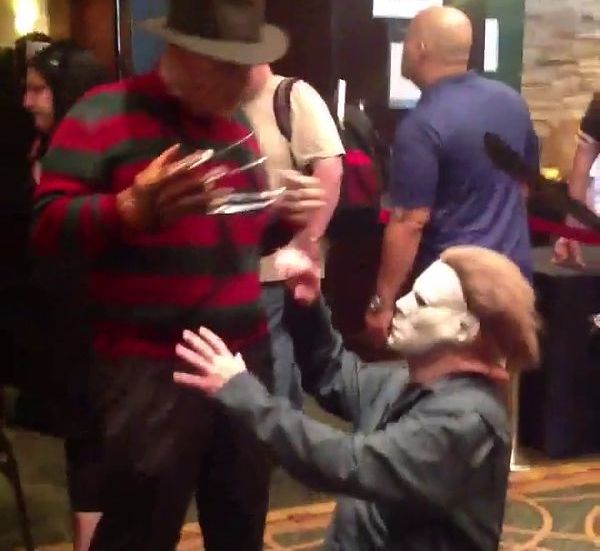 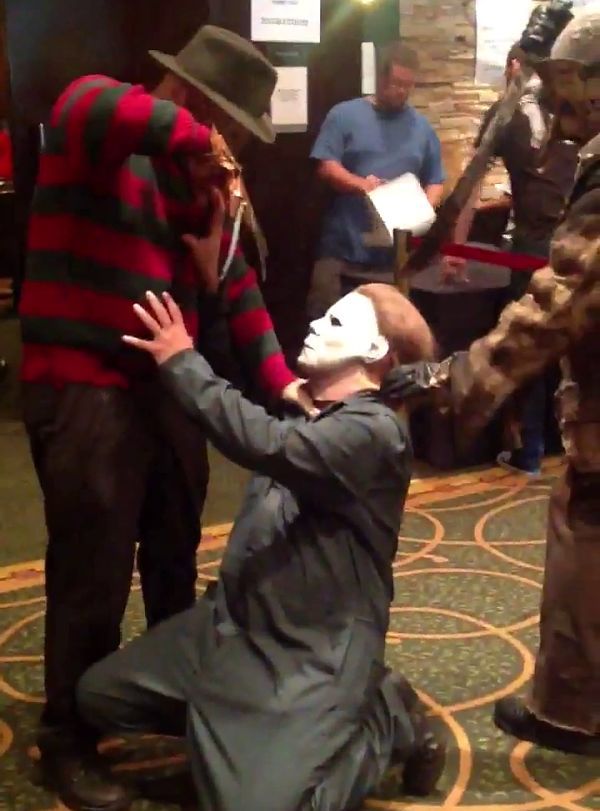